I want to stay on this website. Close the window. 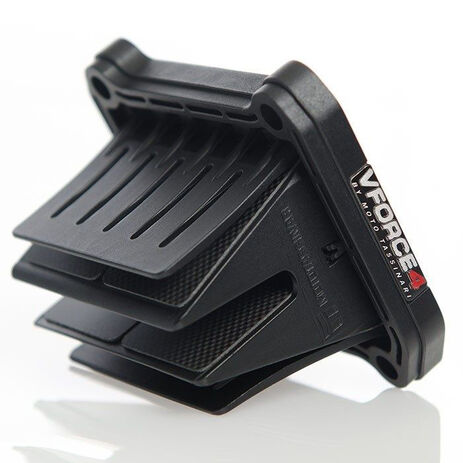 Generic picture that may not coincide with the real product.

Show all products from V-FORCE

We use cookies of our own and third parties to improve our services and serve advertisements in relation to your preferences, generated upon the analysis of your browsing patterns. If you continue to browse this site, you consent to our use of cookies. You can change your cookie settings or receive more information by reading our cookie statement